Artist and theater director Robert Wilson created a series of video portraits of celebrities, ordinary people and animals called "VOOM Portraits." The name comes from Voom HD Networks, a TV company specializing in high-definition entertainment, which was able to provide the technology Wilson needed to execute his idea. The portraits, created between 2004 and 2009, are a cross between photography, video, literature and sound. The portraits include celebrities, artists, intellectuals, animals, presented on large-scale HD plasma flat-screens, and each work is accompanied by original musical scores.

The portrait of Farah Pahlavi, widow of Mohammad Reza Pahlavi, the Shah of Iran, has music by Popol Vuh ('Aguirre'). 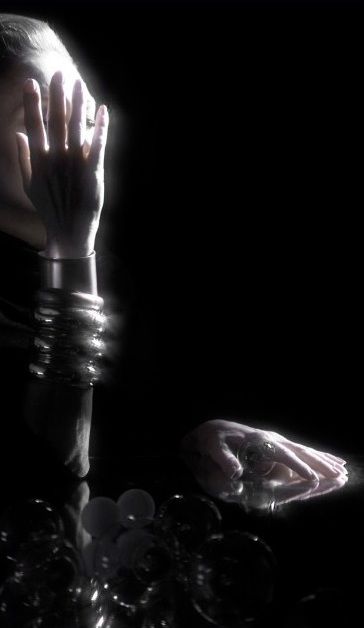 ‘Breath in Loop’ (2008) is a kinetic poem in video format. For this poem Liberati uses unreleased music from Popol Vuh, as heard in the movie ‘Aguirre, der Zorn Gottes’. [ Listen/See: Youtube ] 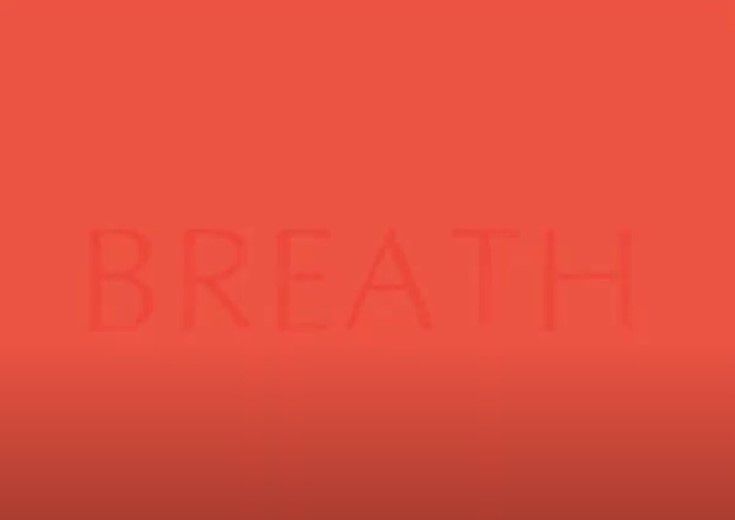 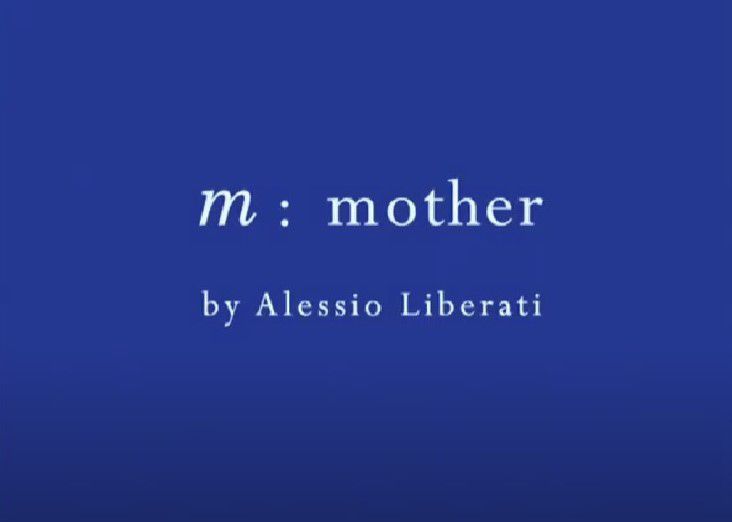 Occasionally the music of Popol Vuh is used for dance productions.

Choreographed and performed by Rachel Brumer.

Music: 1st and 3d sections, by Steve Reich (‘Tehillim’),  2d section, ‘Tantric Songs’ from the Popol Vuh
A videorecording is made on March 19, 1983 at the Washington Hall Performance Gallery, Seattle by Sandra Eshleman and Robert McGinley during an On the Boards presentation.

The resulting show, "Recent Echoes from the Stomping Ground," was one undimmed stare into Wilson's pragmatically pixilated psyche: Martha Graham does Minnie Mouse.

All the "right" choices are there, from music to dynamics, from showoff bravura dancing to throwaway street moves and even a touch of hip-hop. But so, too, were goofy asides, flip-flops on a sofa to illustrate the ambivalent side of romance and a male pseudo-classical duet that was breathlessly ingenuous. All intelligently interwoven for texture, shape, surprise.

No question: In the 12 years she has danced and made dances in Seattle, Wilson has learned her stuff.

But why is a lot of it forgettable, particularly much of last night's program?

Of her five works, two - "Davenport Memoirs" and the ensemble dance "On Holding On" - had bite and progressive development, which Wilson's pieces need, to keep them from appearing as so many "cute" splashes of paint on canvas.

The latter, for seven dancers in black and white, softly draped costumes, featured Joan Simcoe's transcendent, soaring score commissioned by the Seattle Women's (Vocal) Ensemble. The moves mirrored and amplified the music, breathing as it did, flowing in and out, with arms, bodies and torsos catching and sending back out again other bodies that fell into them.

Wilson's 35-minute solo, "Oryx," to minimalist music of Steve Reich and Popul Vuh, was a long, intimate but not very interesting look at the foundations (and limitations) of Wilson's dance style, as choreographed by Rachel Brumer in 1983.

In this, Wilson dances from the waist to the knees. That is, the incredible strength, spring and flexibility of her hips, lower back and thighs are exercised in every possible way, with kicks, leg lifts, turns, jumps, sprawls, shuffles - you get the idea.

Through all this, in still moments or frenetic ones, her chest and upper back remain stiff, closed, a cipher. Arm and hand movements do not originate deep within her body, but are tacked on, decorative; the arms themselves look weak, the hands, lifeless. No wonder her "Cordate Carcass," depicting how a women with a paralyzed torso might move, was such a success.

"Davenport Memoirs" was the other welcome piece, created last year for Co-Motion, (and danced better by them, with more wit and grit).

The duet, "Familiar," danced by Jennifer Laird, 9, and Theodora Fogarty, was a charming tumble of floor work by adult and child. The themes were trust, sharing of impulses and energy - gentleness.