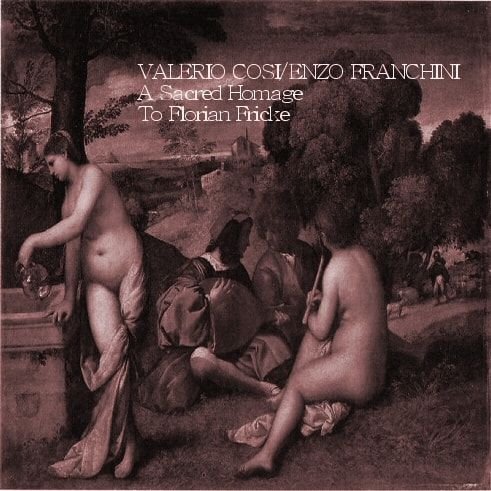 A Sacred Homage to Florian Fricke

Originally released in an ultra-limited quantity and privately pressed for friends only (30 copies, January 2007) with a different title ("A Sacred Homage To Florian Fricke").

"A Raga For Florian" has Valerio diving deep into German Kosmische Musik, heavily manipulating samples from the band Popol Vuh (prominently Dyong Yun's vocals) and his own album "Conference of the Aquarians" (a slowed down version of "Part III" with Enzo Franchini on drums).

"In einem unbekannten Land und einer unbekannten Zeit" is the second half of this long track, starting from 15:50, which ideally resembles dark and electronic atmospheres in the vein of Conrad Schnitzler, Kluster or Tangerine Dream's "Electronic Meditation".

Remastered by Valerio Cosi in 2021, all sounds coming from the original sources. 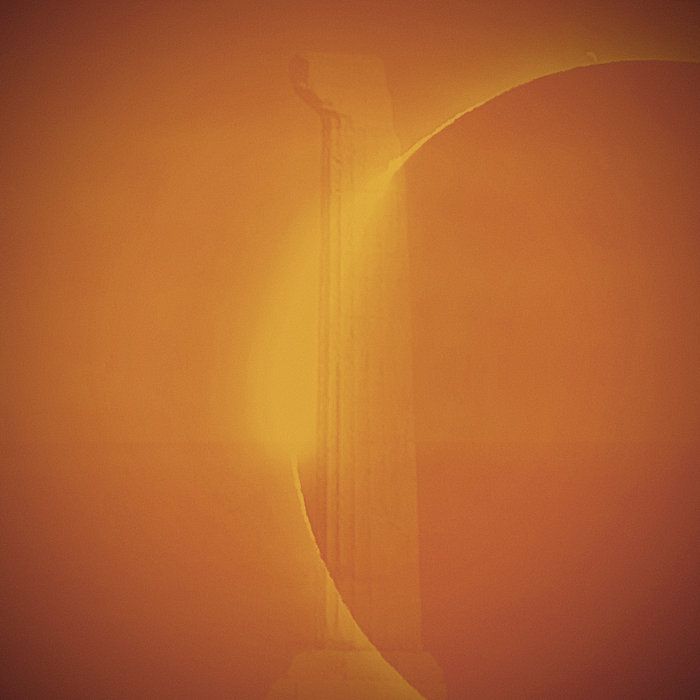