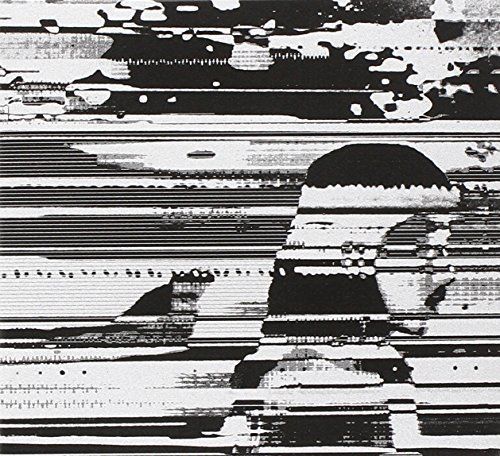 *
From interview by Clifford Allen for Tiny Mixtapes (april 2013):

CA: There are a lot of interesting film-music collaborations - Stan Brakhage and James Tenney, for example.

Actually, my inspiration was Florian Fricke’s (Popol Vuh) relationship with Werner Herzog. That, to me, is the template. That’s what the tune “Fade into Bolivian” is a reference to, as a cross-reference to Aguirre and Mike Tyson - Tyson said that in an interview when he meant to say “fade into oblivion.” Is he fading or is he emerging? That drone in the last piece is heavily influenced by that kind of madness.

CA: Of course, in Aguirre the funny thing is the madder Kinski gets, the clearer the film becomes.

Exactly, that’s exactly it. The descent is actually an ascent, and the more you’re into this level of craziness, the more holy and pure it gets. I feel like a lot of artists don’t take the time to do this - it takes too long and it’s risky, and they don’t have control. It’s hard to come to terms with, and I think in the past a lot of musicians relied on nature to see this through.